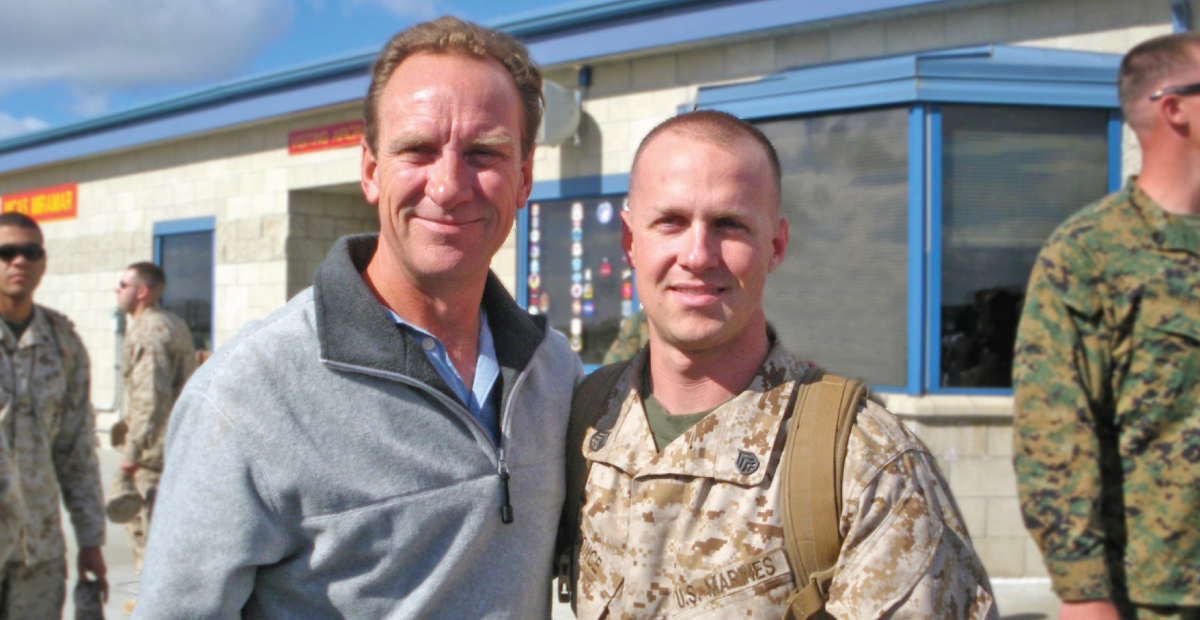 After the events of 9/11, Tim Koonce, IT Infrastructure Service Desk Analyst, felt an overwhelming sense of duty to serve his country. He was only a junior going into his senior year of high school, but he still spoke with a recruiter and joined the delay entry program which would allow him to join the U.S. Marines right after graduation. He was already partial to the Marines because his stepfather had served as a Marine during the Vietnam War and one of his older brothers was already serving as a Marine who deployed to Operation Desert Storm.

In his 14 years in the Marines, Koonce worked his way up to Gunnery Sergeant and served as a 6317 Aircraft Communications/Navigation Systems Technician, F/A-18. He served overseas in Afghanistan in support of Operation Enduring Freedom, Japan, Malaysia and South Korea.

Reflecting on his greatest accomplishments during his time in the Marines, he said it’s a toss up between serving his country overseas when he went to Afghanistan and the opportunities he had to train the new generation of Marines.

“One of the things I miss the most is the opportunity to train and mold the next young generation of new Marines,” said Koonce, “I was very fortunate that I had very great leadership when I joined and I felt that it was important to pass on what I had learned to the young Marines who were coming in under my charge.”